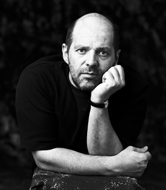 The Perfectionist Behind the Lens

Michael Wissing approaches food photography with the same precision that star chefs like Johann Lafer, Tanja Grandits and Douce Steiner apply in their kitchens. The result is a style so unique, it is instantly recognizable and crowned by countless awards. His love of detail and demand for absolute perfection have won him an international audience and prestigious editorial and commercial clients.

Michael Wissing’s photos spring from the page and bring the viewer into a world of fantasy and taste far beyond the limitation of two dimensions. He doesn’t believe that the camera can capture the entire reality. This has lead him to a philosophical approach to his subjects in which he sees the object in front of his lens as only a part of reality. The true character remains hidden. In his work he seeks and succeeds in showing us this hidden reality.

His minute planning, unerring eye and demand for perfection have won him countless awards and made him one of the most important food photographers of his generation. He has created memorable cook books with star chefs like Johann Lafer, Tanja Grandits and Douce Steiner.

He is constantly searching for new techniques, tricks and ways to bring excitement to the printed page. His styling is sophisticated and original. His ideas are ground-breaking and stunning. Jewels glow against a background of spices. Saffron and curry are page partners with Swiss couture watches.

Colour is one of Michael Wissing’s highly appreciated tools. A simple dish like pea soup becomes an ode to the subject of green, with every imaginable shade associated with the succulent taste of freshly picked peas. He and his team work independently allowing them the absolute creative freedom that has resulted in prize winning images.

His studio is in Winden, in the Elztal. There he just finished a new cookbook featuring the recipes of three renowned chefs in the Black Forest region. He followed Martin Schlegle (Schlegelhof), Klaus Kitz (Hugenhof) and Bernd Lutz (Sternen Post) through the seasons. The result – more than 10,000 photographs documenting the cycle of nature and the seasonal specialties of three exceptional chefs.

His career began with in Freiburg where he trained with Fritz Ali, subsequently becoming his assistant. Later he went to Burda publishers where he worked with Gerd Feierabend, who was responsible for all publications served by the Burda cooking studio. There, he met the top food photographers of that time. Wissing says he was deeply influenced by the work of Zabert Sandmann, Hartmut Kiefer, Hans Hansen and Reinhart Wolf.

He now works independently from his own studio, which he founded more than 30 years ago. His work has appeared in the top glossy magazines and has taken him to the fashion capitals of the world. But food has always held a special fascination in his life. He believes in shooting food in its natural state, foregoing tricks like artificial colouring and hairspray. His dishes are as good as they look and he is happy to enjoy them once the shoot is over. 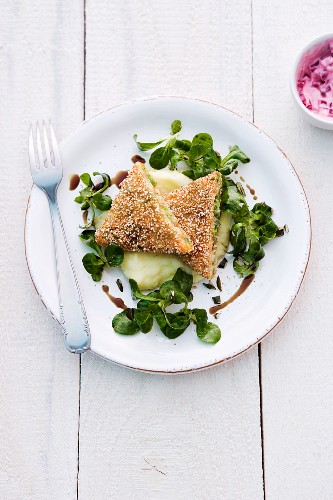 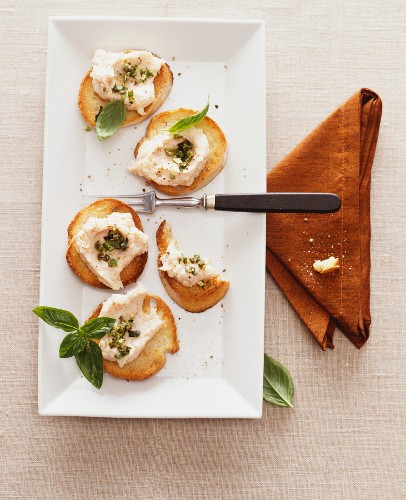 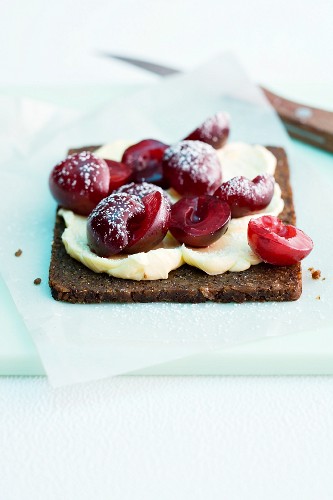 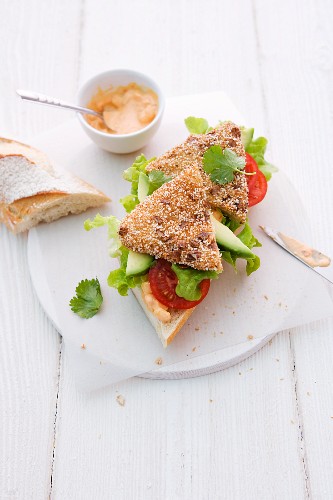 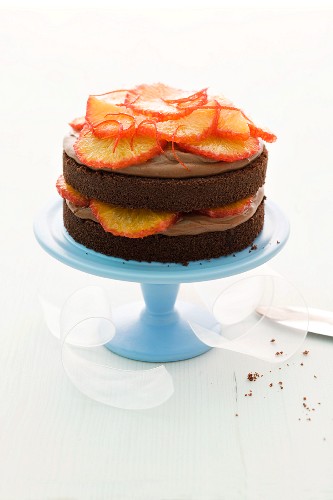 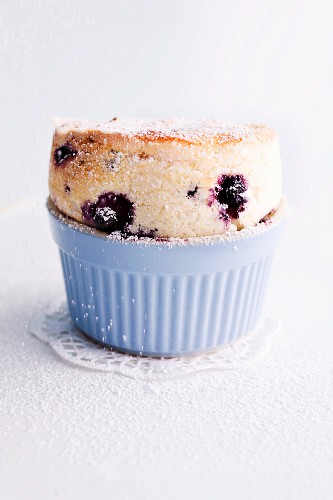 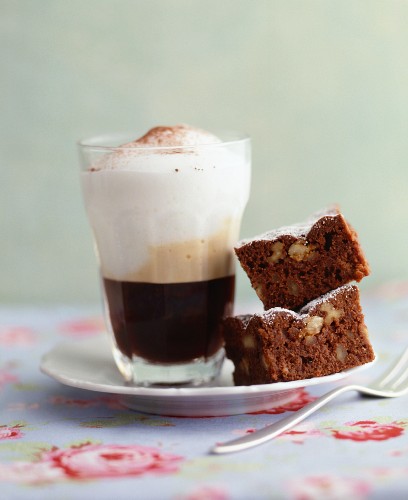 Some of Michael Wissing’s favourite images: All Images All Features 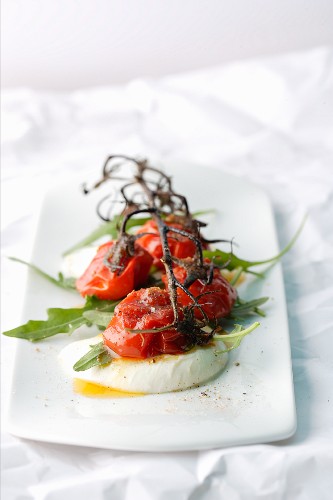 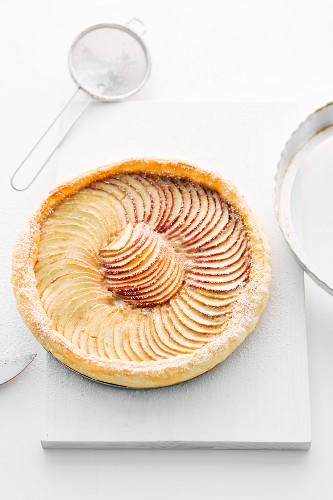 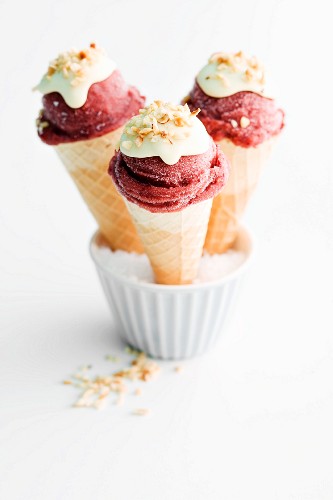 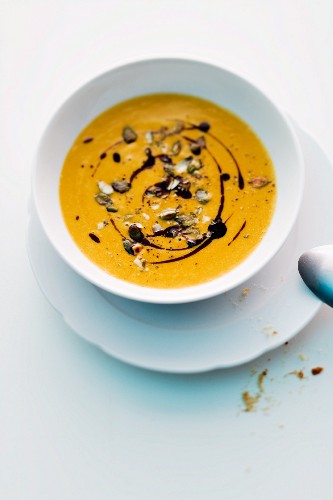 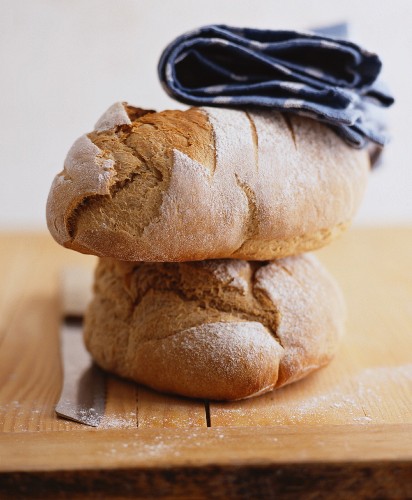 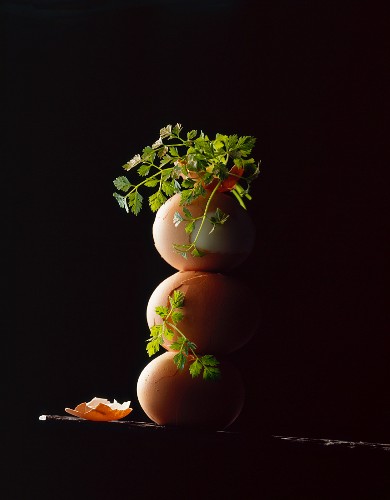 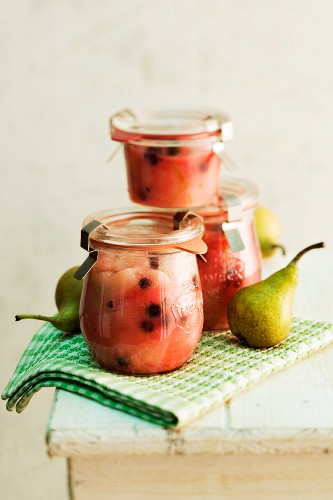 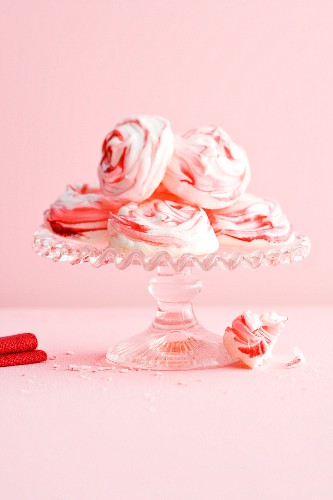 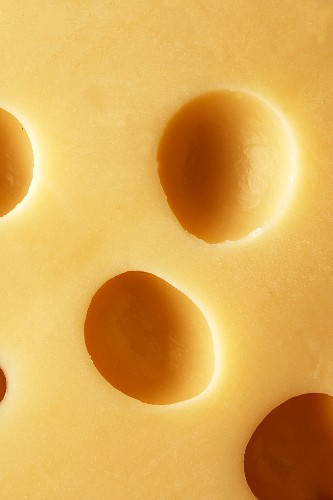 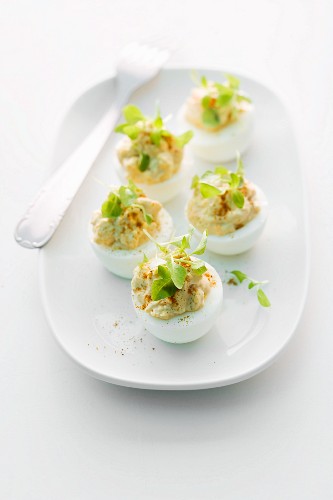